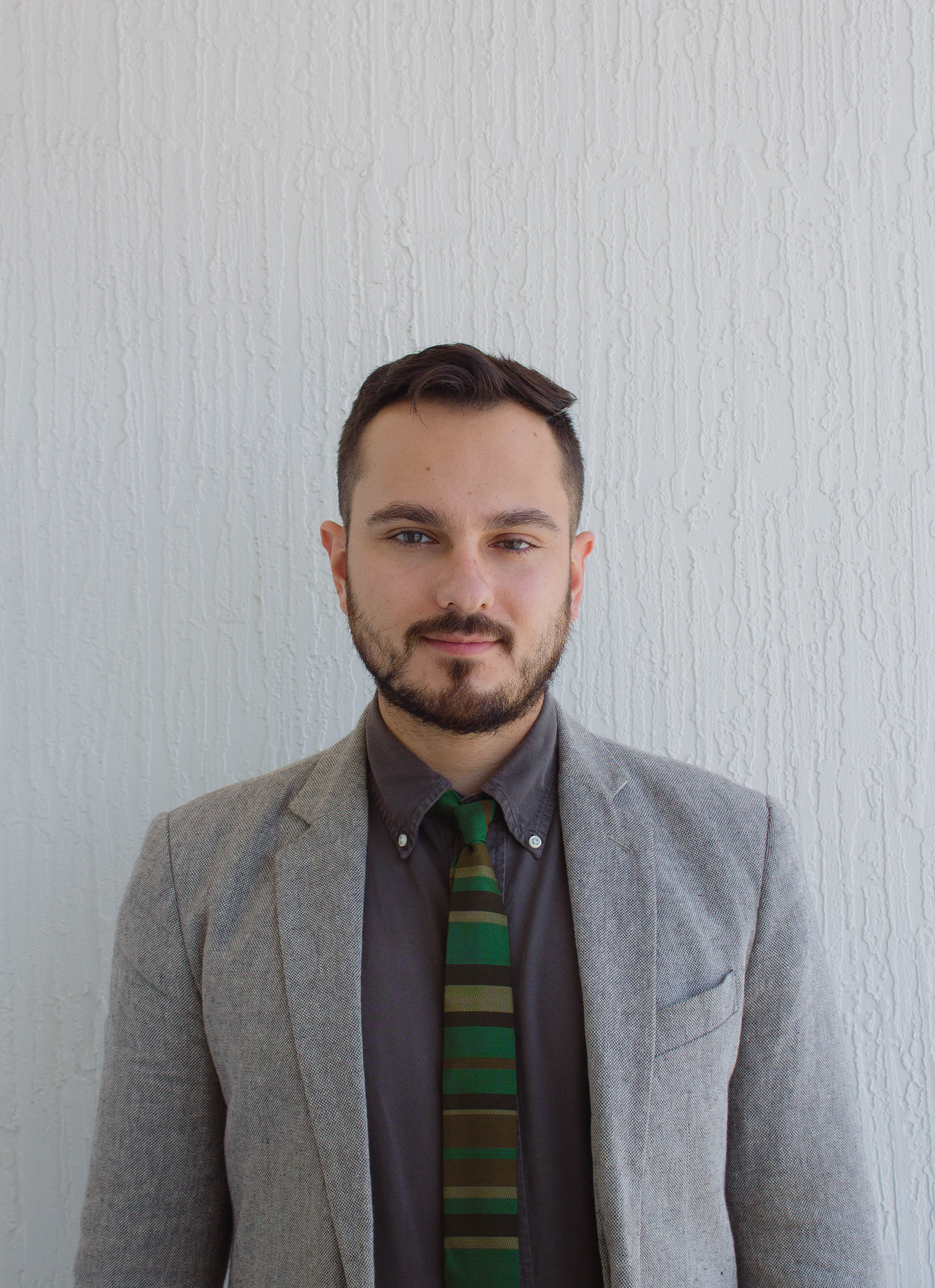 Garrett Pierman, originally from Kalamazoo, Michigan, is a graduate student pursuing his PhD in Political Science. Focusing on political theory, Garrett's work is concerned primarily with how we interact through technology, and how that affects the possibility for democratic politics. He has also written on international relations theory, specifically theorizations of non state actors. As an instructor dedicated to the development of students, he has taught political theory courses including Introduction to Political Theory, Ancient and Medieval Political Theory, and Contemporary Political Theory.His work can be found in the Journal of Strategic Security, The Marx and Philosophy Review of Books, as well as the Journal of Class, Race, and Corporate Power.