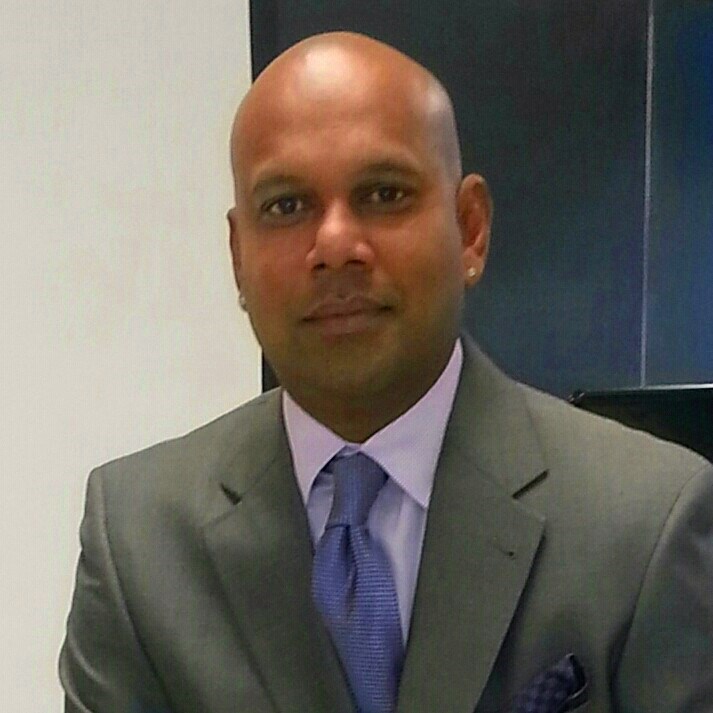 Stephen Balkaran is currently an Instructor of African American Studies at Central Connecticut State University, where he initiated, developed and coordinate a Civil Rights Project (2006-Pres). He also serves as Adjunct Instructor of Political Science at Florida International University (2020-Pres.), The University of Connecticut (2005-06), Post University (2003-04), and Capital Community College (1999-03). Before launching his academic career, Mr. Balkaran worked for the African National Congress (Nelson Mandela’s ruling party in South Africa) in partnership with the University of Connecticut. He was also a Research Associate for the United Nations in New York and was a former aide to the CT Secretary of State.

He has authored 8 books: America’s Promise: Chasing the Dream of Civil Rights (2021), Introduction to African American Studies; A Reader, (2018) Broken Promises, Broken Dreams, Disparities and Disappointments: Civil Rights in the 21st Century (2017), Before We Were Called Hispanics: Conversations on the Politics, Race, and Immigration Reform (2016), The Continuing Significance of Race: An American Dilemma, (2014). and Re-Tracing the Civil Rights Movement (2011). His 9th and forthcoming book is entitled Trouble in Paradise: The African American Experience in Key West.

He has also authored over 70 articles in Academic Journals, Magazines, and OP-ED’s on Race Relations, Diversity & Inclusion, American Foreign Policy, and Public Policy. He has also given over 150 speeches on his research, publications, and books throughout the United States.